Enter your City name or Pincode

Agnoor village is situated in Rangareddy district of newly-formed Telangana state. The district has been named after former deputy chief minister of Andhra Pradesh late Sri K.V. Ranga Reddy. Konda Venkata Rangareddy (1890-1970) was also a freedom fighter and fought the Telangana Rebellion against the Jagirdars.

Cities near Agnoor include Tandur, Sedam, Vicarabad and Zahirabad. Agnoor is located on the border of Rangareddy district and Mahbubnagar district. Local language is Telugu. The village encompasses about 1402 hectares of land. Agnoor is also known as 'Agnur village'. PIN Code of Agnoor is 501144 and Postal Head Office is Yalal. 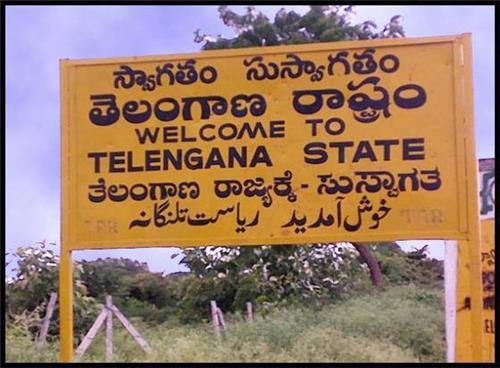 Hyderabad is a commercial centre in Telangana and also the capital city. Agnoor and neighbouring areas serve to provide raw materials for the twin cities of Secunderabad and Hyderabad. Also, agricultural produce and other finished products are supplied to wholesalers in Hyderabad from Agnoor village and other rural areas in its vicinity.

The entire Rangareddy district is one of the country's 250 most backward districts mentioned by the Government of India. Hence, it is one of the nine districts in Telangana currently receiving funds from the Backward Regions Grant Fund Programme (BRGF).

Distance from Agnoor to other Cities

Tandur is very near to Agnoor. It is only 8 kms from this village and there is good road connectivity from Tandur to Agnoor. 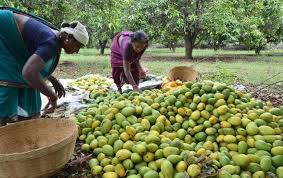 Crops Cultivated in and around Agnoor

Since Rangareddy district lies close to state capital Hyderabad, there are many industrial units in the region. Agnoor enjoys good connectivity, transport, market to sell the yield. Hi Tech city at Madhapur is nearby and has attracted software companies.

A Hardware park is in the offing near Madhapur. There will be a streamlined supply of skilled personnel for industrial units in Hyderabad and nearby cities.There is the Apparel Park nearby in Gundlapochampally village, 25 kms. from Hyderabad.

Minerals Found in Areas around Agnoor

Lime stone, granites, feldspar, quartz, sand etc. are minerals found around the region. These minerals are used in small industrial units in Rangareddy district. For instance, limestone and fuller's earth are available in nearby Tandur mandal.

Poultry too contributes to the economy of Agnoor. Dairy is another subsidiary occupation taken up by farmers here. There are many milk collection centres and milk chilling centres around Agnoor. You will be surprised to learn that Rangareddy district leads as a manufacturing centre for bulk drugs and pharmaceutical Formulations!

There are so many tourist spots in the vicinity and those interested in rural tourism can well visit Agnoor! Bidar (87 kms.), Gulbarga (87 kms.), Hyderabad (116 kms.), Medak (132 kms.) are places you must surely visit!

Agnoor as a Rural Tourist Spot!

Being a village, Agnoor has maintained its serenity and calmness and green ambiance. However, proximity to Hyderabad is cajoling the village for further development and business opportunities. Availability of water resources, road and rail connectivity, availability of land and power etc. will witness this village grow and go far in terms of development and infrastructural growth. Skilled manpower is also available here. Automobile industries, fans manufacturing industry, plastic industry, are also setting up base around Hyderabad.

Agnoor is a place worth visiting when you make your next trip to capital city Hyderabad. This is so because it will enlighten you about the rural way of living in Telangana, about how small scale industries function and there are some really interesting tourist resorts and picnic spots around this small village!

Are you a Business Owner?

Add the products or services you offer